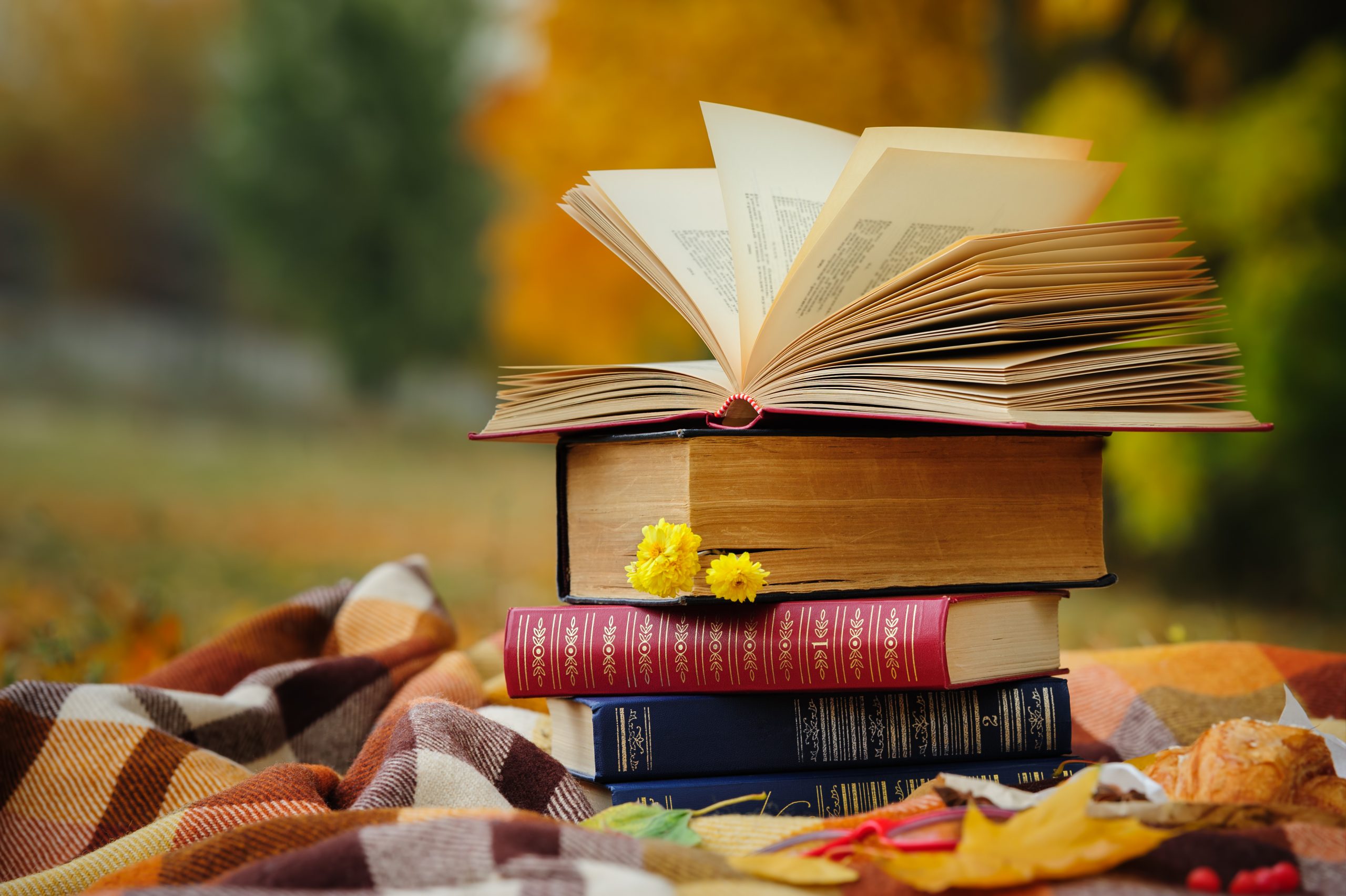 The weather nearby Flats On D is beautiful. It’s the perfect time to head outside, enjoy the sun, and crack open a good book. With so many offerings the year, what volume should you select? Millions of titles were published this year alone, making selecting a good one a difficult endeavor.

Well, you’re in luck. We made it easy for you.

Here are our top 2022 offerings for your summer reading list:

Accomplished author Chuck Klosterman evaluates one of the strangest decades in a way where the time has never been revisited before. Everything in the book is given a once over, exploring political, social, pop culture, and every plaid drenched occurrence in-between. This nonfiction, lasting over 385 pages of fleeting and disparate stories, is the perfect launching point for Klosterman’s impressive bibliography.

Though the English translation just came out, Bullet Train has been in existence since 2010; a Brad Pitt starring film adaptation will be released next month. Now is the perfect time to sit down with this dark and satirical thriller that follows five different perspectives on an erratic ride through Japan. The thriller, penned by bestselling writer Kotaro Isaka, brings excitement every minute. Aboard the Shinkansen bullet train for the majority of the text, Bullet Train takes the readers on one heck of a wild ride through the total travel time.

Every politician and celebrity has dealings with China, according to this shocking investigative account by Peter Schweizer. The bestseller pulls no punches, explicitly detailing how the Chinese government has infiltrated American Institutions, and the amount of elitists who made a killing in the process. Don’t read this one before bed; it’ll keep you up at night, both afraid and angry at the wealthy 1% and their exploitations while continuing to line their coffers.

The GOAT producer is finally the subject of his own exhaustive memoir. Christened James DeWitt Yancey in Detroit, local author Dan Charnas chronicles the rise of the Grammy-nominated hip-hop savant, eventually transforming his musical genius into one of the most important sounds of the 21st century.

Bonus: Charnas was just at WBUR CitySpace talking about his study in musicology.

This one is for those with limited time and short attention spans.

A brisk novella is being hailed as one of the most important sci-fi offerings to come out in the last decade. Spanning over 300 years, the story follows a time-traveling detective who discovers the opportunity to do something ethical within the fabric of an altered timeline.

Penned by Station Eleven scribe Emily St. John Mandel, the author proves she is one of the most important voices in fiction working today.

Jennifer Egan’s latest is the most original literature on this list. Created by interconnected short pieces — sort of like St. John Mandel’s publication this year — the construction contemplates the question: does scientific advancements serve as an aid or a hinderance? It’s a quest for authenticity amidst a technological revolution — an interlinked universe that will leave you breathless by the end.

The best-selling author of all-time gives an inside look at his past, his process, and his creative contemplations. Born right here in our city, the author has written Along Came A Spider, 1st To Die, and hundreds of others. In his early days, Patterson got his start in the advertising industry, ascending all the way to CEO, before stepping away to become a full-time writer. It’s an easy read by the Boston Harbor that doesn’t require too much thought. Patterson’s easy-going writing style is like talking to an older relative after not seeing them for a long time — a warm recollection by a local treasure.